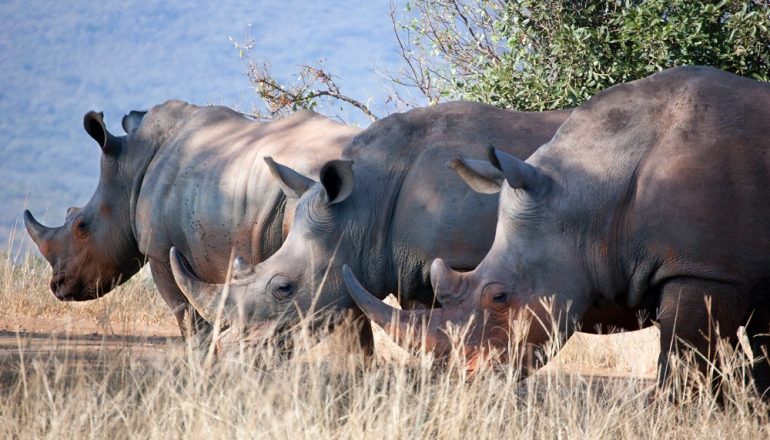 Kaziranga National Park has a vibrant, well preserved and sustained ecology with versatile biodiversity. It is a place where wildlife roams freely and fearlessly, where a man can experience nature in its pristine form. Its breathtaking array of flora and diverse fauna adds value to the scenic beauty of the park. This makes it a very important and popular wildlife tourist destination of India,

In the year of 1985, Kaziranga National Park was declared as a World Heritage Site by UNESCO for its unique natural environment. Kaziranga National Park is most popular for its conservation efforts to save the endangered species like the one-horned rhinoceros in India. It is host to two-thirds of the world’s population of endangered Indian one-horned rhinoceros.

Kaziranga National Park was also declared as a tiger reserve in 2006, holding the highest density of tigers in the world – 1 per 5 sq.km. The park has a large breeding population of elephants, wild water buffaloes and the Swamp Deer. Apart from this, the park has been identified as an important bird area by Birdlife International Society as it is home to various species of migrating and inhabitant birds.

Other animals that can be spotted here are Chinese pangolins, flying squirrels, Bengal foxes, civets, gibbons, sloth bears and leopards. Along with animals, you’ll have different kinds of birds like eagles, hornbills and pelicans vying for your attention.

Apart from the wildlife, the park itself is extremely beautiful with water bodies and forests. The sanctuary is blessed with different kinds of vegetation which offers a splendid scenic sight. The landscape of Kaziranga comprises of an arduous forest, tall elephant grass, craggy reeds, marshes & shallow pools.

Surrounded by Brahmaputra River on the North and the hills of Karbi (known as Karbi Anglong) in the South, the park offers a marvellous scenic sight. The beautiful geographical environs of the park make it a paradise for wildlife enthusiasts and nature lovers. Kaziranga National Park is the place to go for a trip full of adventure into the best and most of what Assam’s nature has to offer. Today, Kaziranga National Park is one of the most famous and prestigious parks of India.

Where is Kaziranga National park located?

Kaziranga National Park is located in the northeastern part of India in the district of Golaghat and Nagaon in the state of Assam. Situated on the banks of river Brahmaputra, it covers an approximate area of 430 square kilometres of Assam forest.

The National Highway 37 passes through the park area and tea estates, densely surrounded by tea bushes. As one drives on this road, straying rhinos and wild elephants are visible near the highway.

How to reach Kaziranga National Park?

The park can easily be accessed through any part of the country or abroad, as the railway station and airport are not located very far.

Below is the detailed information to reach Kaziranga National Park-

Kaziranga National Park is famous for which animal?

How many species of animals are there in Kaziranga National Park?

The five most popular of the all the species are given the name as ‘big-five’ of Kaziranga. It is the collective name given to the group of the one-horned rhino, wild water buffalo, swamp deer, Asian elephant and the royal Bengal tiger.

What is the best time to visit Kaziranga National Park?

The best time to visit Kaziranga is between the months of November through April.

This is the best time for wildlife lovers to visit and explore the amazing wildlife that resides in the park. It is during these months that climate is most pleasant and appropriate for wildlife sightings.

When is the Kaziranga National Park closed?

The park is closed for tourists between 1st May to 31st October.

The state of Assam where this park is located attracts major rainfall due to Assam forest in the monsoon season starting from June till August. During these months, The Kaziranga National Park is flooded due to the pre-monsoon and monsoon showers. After the rainfall is over in August, the water starts receding in September and October, for the park to open for tourists in November again. The weather in November is pleasant and enjoyable.

Kaziranga is inaccessible during June July August and September due to the onset of monsoon in all of North-east India and the Kaziranga National park region is no exception. During this season, the Brahmaputra basin is flooded and water reaches the Kaziranga National Park, therefore, the tourism remains shut. As the monsoons fade, the water starts receding and drying by October end. In November; the tourism again commences to the Park.

When the park opens for tourism activity in November, the climate is delightful in this region. Post-monsoon, the entire forest is enveloped in a green cover due to the rainfall. The water bodies are filled to the brim, and they are soothing to the eyes to watch. Till mid-December, the season is pleasant and considered as the best time to visit and witness the raw beauty of the park.

The onset of winter is from mid-December and lasts till mid-January.  During this period, the winter cold can be a bit harsh, and one needs to carry warm woollen clothes if you are sensitive to the cold temperature.

From mid-January to February, the weather is cold but not so harsh. It is pleasantly cold and visiting Kaziranga during this period can be fun and no extra preparation is needed.

The months of March and April are spring season months having a moderate temperature. During the day, the temperature is a bit warm, but it cools down nearing sundown. The tourism activity increases during these months as the weather is friendly for travel.
Many tourists believe that the best months to visit the Kaziranga reserve forest are November, February and April if you want to avoid the bitterly cold weather conditions. But, those who like the cold weather can explore the Kaziranga park in December and January as well.

What is the Kaziranga National Park map ? 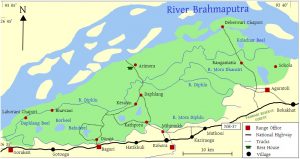 Kaziranga National Park park is open from November to April every year for the wildlife enthusiasts and nature lovers to visit and explore the amazing wildlife that inhabits in the park by using the safari services organized by the forest officials.

One can opt for safari rides in the park in either jeeps or SUVs or elephant rides to get around the park. Safari rides by jeep or SUVs are the best way to roam around the area. Elephant rides are getting increasingly popular to move around the park, but they have to be booked in advance. Tourists can also cruise in a boat on the Brahmaputra along the park.

What are the birds and animals you can spot during the safari?

Many varieties of migratory birds are also found here and the park makes a great spot for bird-viewing; This park is an absolute treat for bird-watchers and nature enthusiasts. 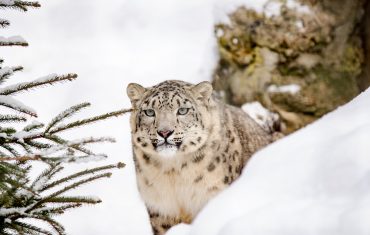 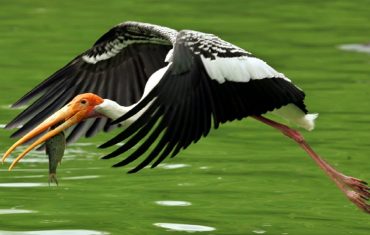