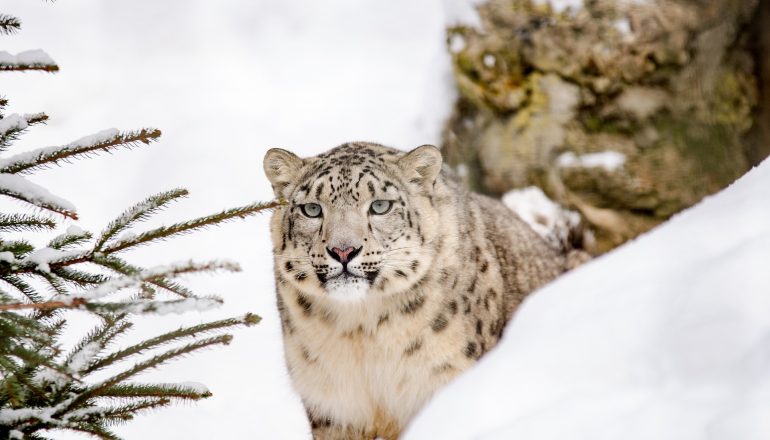 Hemis National Park located in the Ladakh region is one of the most favorite tourist and trekking spots in Ladakh for a variety of reasons. Established in 1981, this park is also known as Hemis high altitude national park of India.

It got its name after the famous monastery of Ladakh i.e the Hemis Gompa Monastery. With the Indus and Zanskar Rivers flowing at its frontiers, the exotic landscape and un-spoilt surroundings, this park has become popular for being one of the most picturesque national parks to visit in India.

From visiting Tibetan settlements to photographing nature and witnessing rare animals to indulging in adventures, you can choose to do a lot of things in Hemis National Park. This Park is a photographers delight, so before planning a visit to this place, try to brush up your photography skills or get a new camera for sure. In case you are all prepped up to visit this Indian National Park, here are all the details for you.

The Hemis National Park is located in which state of India?

It is located in the Jammu and Kashmir state of India

How to reach Hemis National Park?

You can reach Hemis National Park by Air or by road. The nearest airport is Kushok Bakula Rimpochee Airport in Leh, which is around 10 km away from the park. You can take direct flights from Mumbai, Delhi, Jammu, and Srinagar to reach Leh. When you reach Leh, you get a cab, which will take you to Hemis National Park.

If you prefer a road trip, you may choose either of the two highway routes to reach Leh, i.e., Leh-Manali highway or the National Highway 1D (Srinagar –Kargil –Leh route). the highways are open from mid-June to October.

What is the Entry Fee for entering Hemis National Park?

The entry fee is INR 20 per person for Indians, whereas foreigners are charged INR 100 per person. The entry to the park remains open from 9 AM in the morning to till 5 PM in the evening.

Where to stay in the Hemis National Park?

You have option to stay in a home-stay or camp in tents.

The best time to visit this park is between the months of June and October. If you are planning to visit this park during the months of June and July, find the dates of the popular Hemis Festival and sync your travel plans to be a part of this festival which is a colorful & cultural extravaganza. Try to end your trip by October as post-November is not a good time as the area receives heavy snowfall during that time.

Hemis National Park is famous for which animal?

It is globally famous for the Snow Leopard and many visitors flock this park for snow leopard spotting in its natural habitat. Hemis National Park has the distinction of having the highest density of snow leopards of any protected area in the world

Which other animals are found in the Hemis National Park?

How many species of birds are found in the park?

You can find more than 50 species of birds in the park along the trekking route.

What are the places of interest in the park?

There are many places of interest in Hemis National Park. From ancient monasteries like Hemis Gompa to beautiful passes like Ganda la,  Hemis National Park houses several places which will captivate you. Hemis Monastery is one of the ancient settlements of Tibetan Buddhists in this park and is more than 400 years old.  Ganda La Pass, which connects the villages of Markha Valley to Leh is not to be missed especially if you love hiking and trekking. You must not miss these beautiful places if you love exploring new things and discovering

Which are the popular treks in the Hemis National Park?

The two most popular treks of Ladakh region in the Hemis National Park are Markha Valley Trek and Stok Kangri Trek.

One important tip—if you are planning to trek in the Hemis National Park, keep aside at least two days in Leh to give yourself time to acclimatize and settle at the high Ladakh altitude as it is at a height of 3,450 meters. 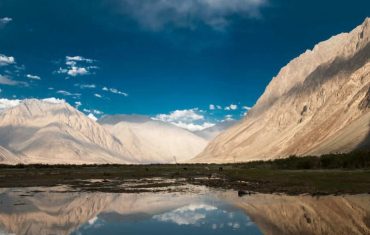 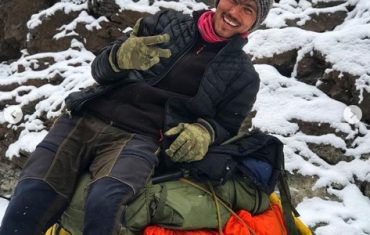 Our Chadar Trek Guides and Heroes 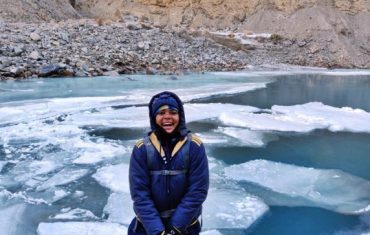 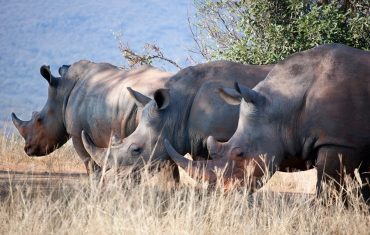